Alert Offices CLOSED for Columbus Day; Rubbish is NOT Delayed Next Week Read On...

Avery was appointed to Garfield Heights City Council in April 2021 and was elected to his first term in November 2021.

Johnson formerly worked at the Department Of Youth Services where he started his career as a Corrections Officer, promoted to Social Worker Level II, promoted to Unit Manager, Promoted to Operations Manager, promoted to Program Corrections Specialist, Johnson would retire from the Department Of Youth Services State of Ohio after 25 years of service in 2019. Councilman Johnson served in the United States Army from 1982 to 1992 where he served during the Pershing Gulf War and then would serve in the Ohio Army National Guards from 1993 to 2005. Avery served in the Iraq war with the 135th Military Police Company combat support from 2003 to 2004 and was awarded the Bronze Star for his service in Iraq. Avery would retire from the Ohio Army National Guards in 2005. Avery was a former Precinct Committee person in Cleveland's Ward 2 under the previous Councilman Robert White, a Former member of ESOP Housing Development Corporation, and the former Education Director for Project SAMM an adolescent HIV/ AIDS prevention program started by Dr. Victoria A Cargill in conjunction with CMHA. 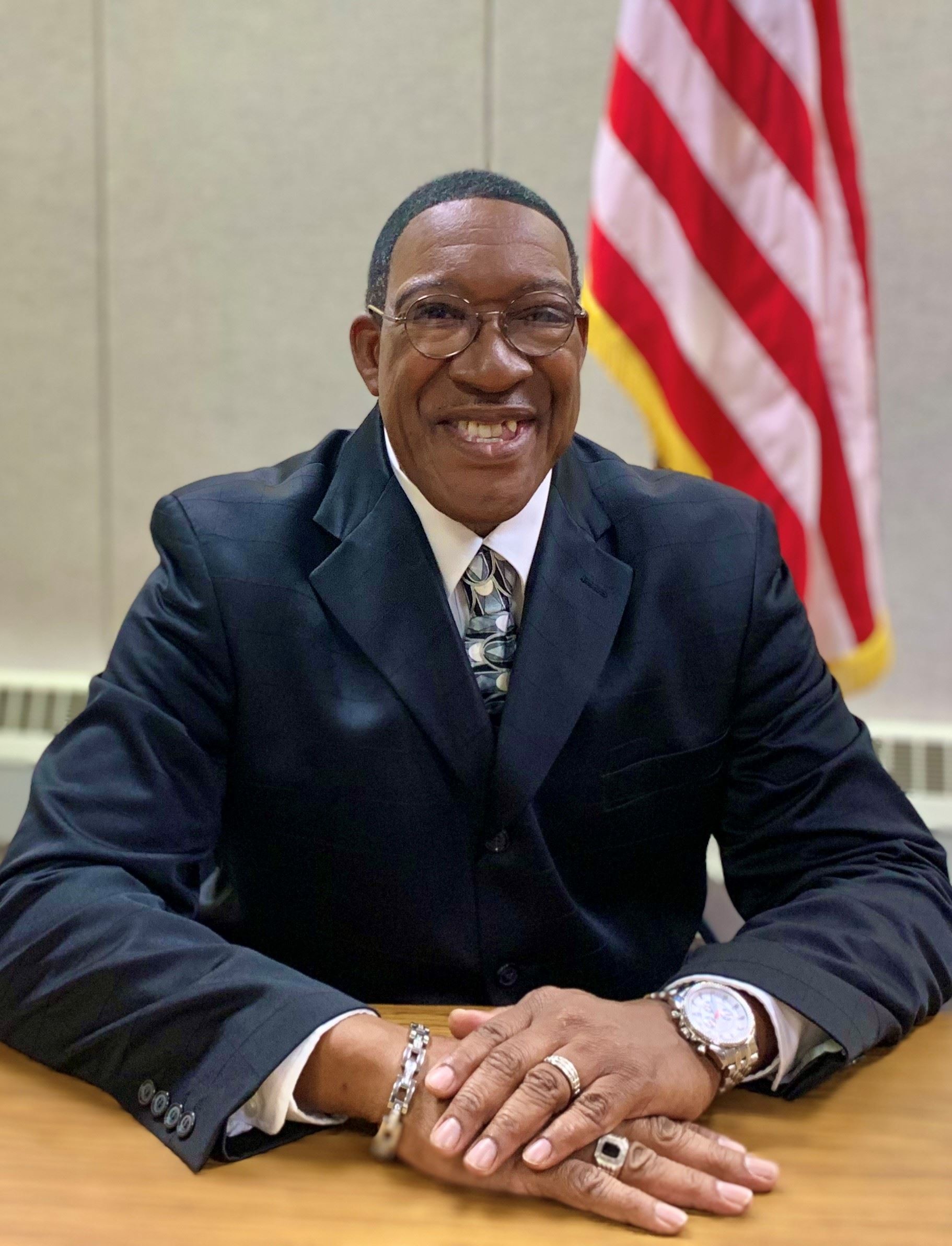