Jason Donald Seither was born and raised in Garfield Heights, Ohio.  He graduated from Garfield Heights High School in 1992.  After graduation Jason went into the United States Navy where he served (8) years. He was aboard the USS Enterprise and served in Dessert Storm.  Jason has worked for the city's lawn crew and for a company within the city.

Jason is an avid dart player and loves his Cleveland Browns / Cavs and Guardians.  Jason volunteers for several organizations in our city. One of his favorites is volunteering at The Rock Church on Garfield Boulevard to help with their monthly food bank.  Jason helps with the Memorial Day Parade, He attends the Veterans Programs for the city. Jason and his family love to volunteer for events within our city.

Jason takes pride in his Councilman position and in his Ward.  His phone is always on for his residents, and he does his best to solve the issues that are brought to his attention.   He enjoys meeting any and all residents in our city. 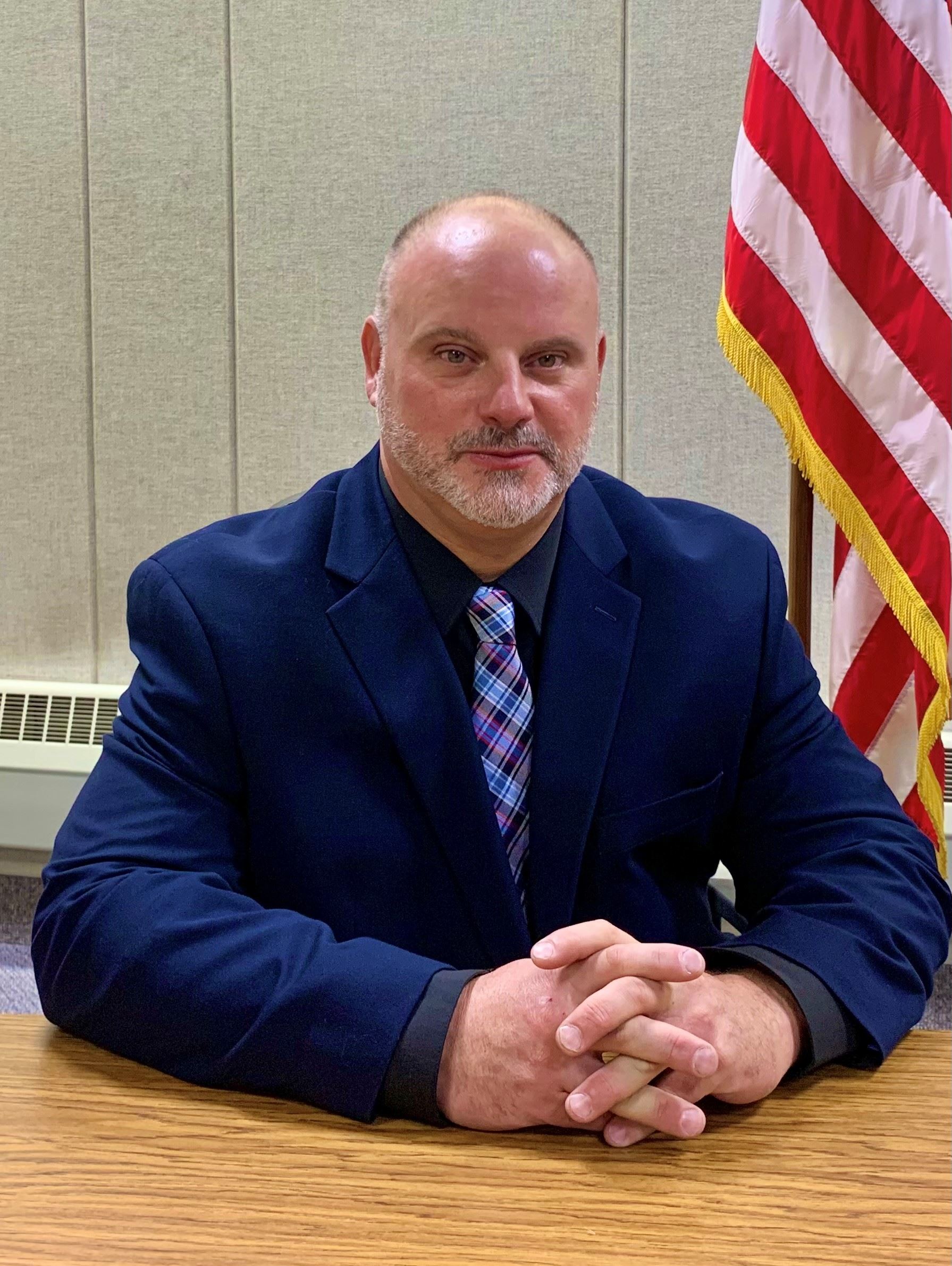